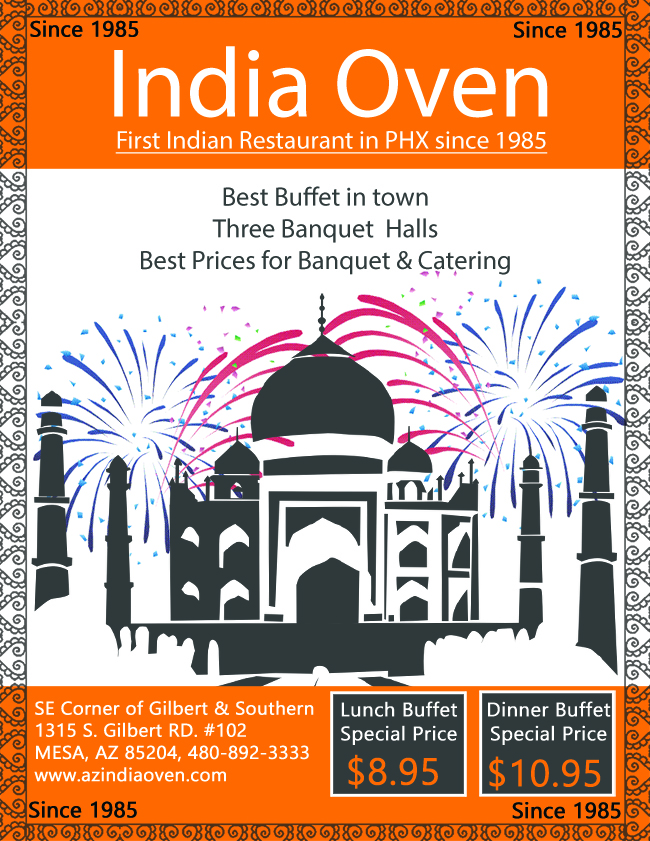 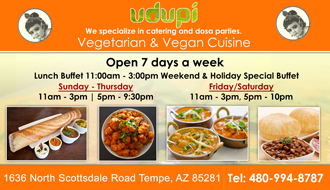 Copyright © 2022 Asia Today Inc. All rights reserved.
Reproduction in whole or in part in any form or medium without express written permission of Asia Today Inc. is prohibited. The trade marks and images used in the design are the copyright of their respective owners. They are used only for display purpose.